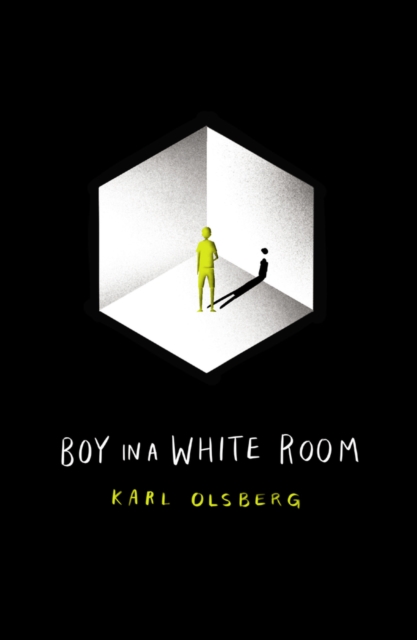 This book was definitely an interesting read. From the first line, I was hooked.

Olsberg created a character that you wanted to read more about without even knowing lots of things about him. The book explores the story of a young boy called Manuel who wakes up in a white room and doesn’t know where he is. As he investigates his life from inside the room, he discovers things that would turn his world upside down.

I would say that this book is for 14+, as it does delve quite deeply into some quite complex things. However, I very much enjoyed reading it and would recommend it to anyone who enjoys mystery or science fiction.

A gripping YA sci-fi thriller perfect for fans of Ready Player One and The Maze Runner. A boy wakes to find himself locked in a white room. He has no memories, no idea who he is and no idea how he got there.

A computer-generated voice named Alice responds to his questions – through her, he is able to access the internet. He gradually pieces together his story – an abduction, a critical injury, snippets of his past … But how can the boy tell what’s real and what’s not? Who is he really? A gripping YA sci-fi thriller by German and Spiegel-bestselling author, Karl Olsberg.

The novel has sold 40,000 copies in Germany alone and been optioned for TV development by Netflix. Explores themes of virtual worlds, artificial intelligence, philosophy and identity. 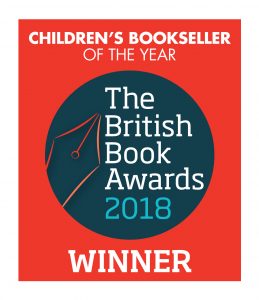 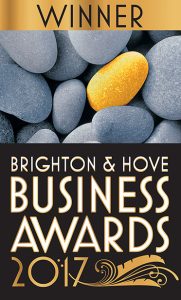